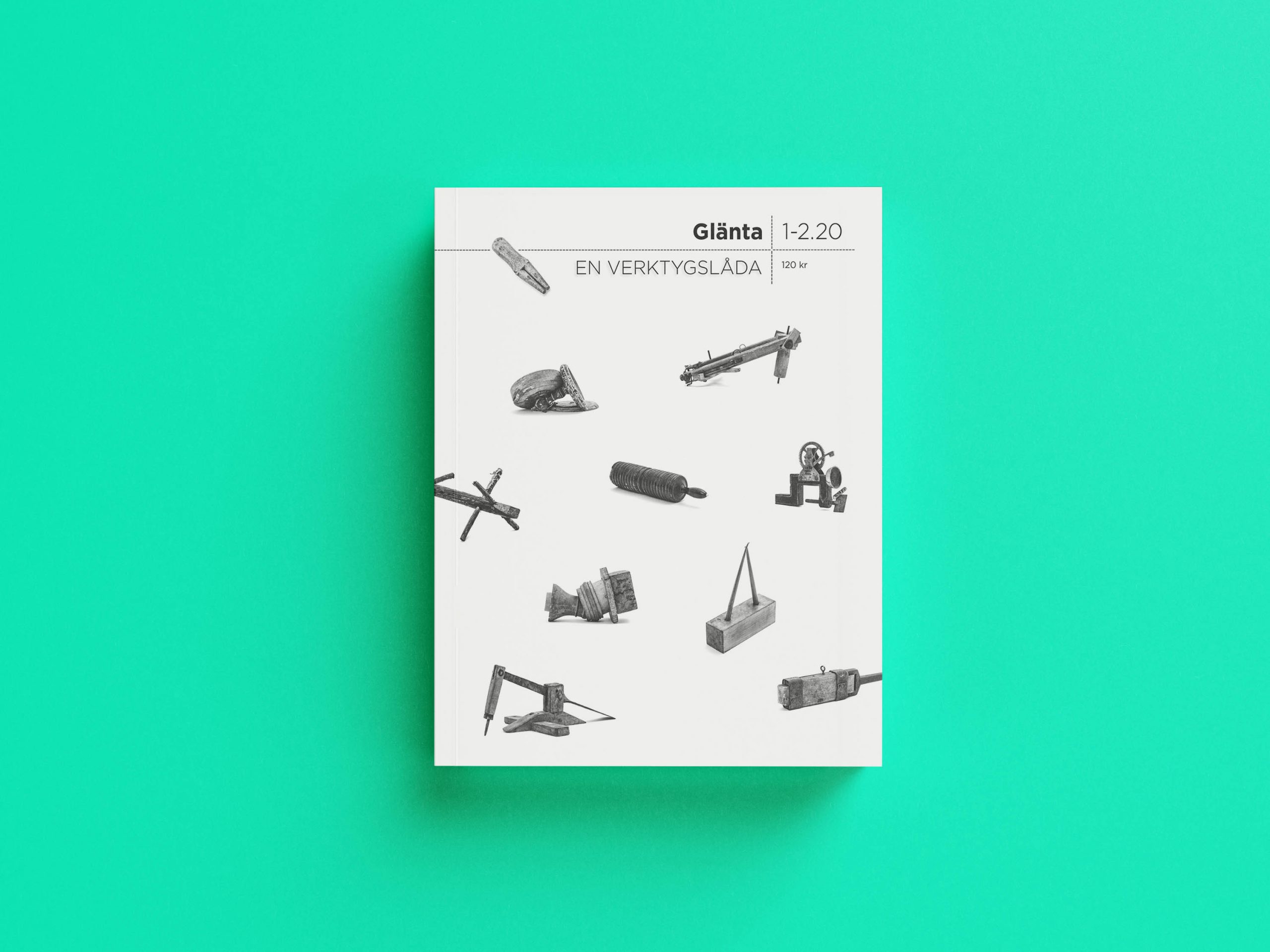 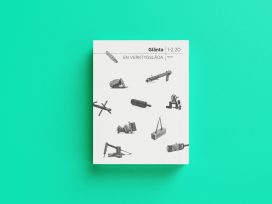 A conceptual toolbox for the present 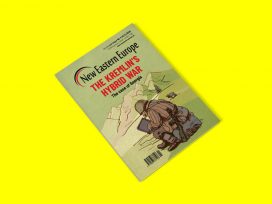 Formative moments of a democrat 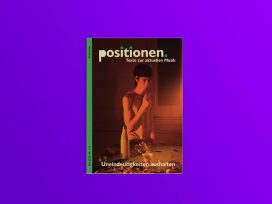 Matilda Amundsen Bergström reclaims temperance as a contemporary virtue. The sixth-century ethical cornerstone – long valued together with prudence, courage and justice, yet dismissed as ‘naïve, if not downright silly’ in postmodern times – can be a means to redefine limits in a seemingly boundless world. ‘At its core, temperance means finding, respecting and defending boundaries – especially one’s own.’

Drawing parallels between the Late Antique Little Ice Age and today’s era of climate change, Amundsen Bergström recognizes the need to address upheaval. She presents temperance as ‘the choice to not use power’, ‘being without that which one desires’ and ‘actively being with others’. In Amundsen Bergström’s view, ‘this ancient concept, which is within a philosophical tradition but outside of today’s political systems … can provide a stepping stone towards a new ethical order – one that our both warmer and colder world requires.’

Being an idiot might be exactly the subversive tool we need in our communication-obsessed world, suggests Miriam Rasch. Gilles Deleuze’s theory of the idiot is ‘a positive example for philosophers and all others who want to think in order to act upon the world’ of heightened surveillance capitalism. Non-communication becomes active interference:

‘If everyone were to quit Facebook and Instagram right now, would stop emailing and messaging … in other words, if all communicative data-flows would come to a halt – then capital would stop flowing too.’ Rasch does not think we should throw away our phones. Rather, she presents inefficiency as a valuable form of deceleration, alongside Byung-Chul Han’s sense of the idiot’s ‘practice of freedom – perhaps one of the few that we have left’.

Audio excerpts permeate Karl Palmås’s study of pivotal late 20th and early 21st-century periods: 1989 chords play under tension; self-referential recordings reflect 2008; and tonal harmony collapses totally by 2020. Palmås’s exploration spans cultural, economic and political crises, all tainted by a suspension of time. ‘In this state of suspension, the effective, radical solution is based on pushing resolution into the future.’

This article is part of the 14/2020 Eurozine review. Click here to subscribe to our weekly newsletter to get updates on reviews and our latest publishing.