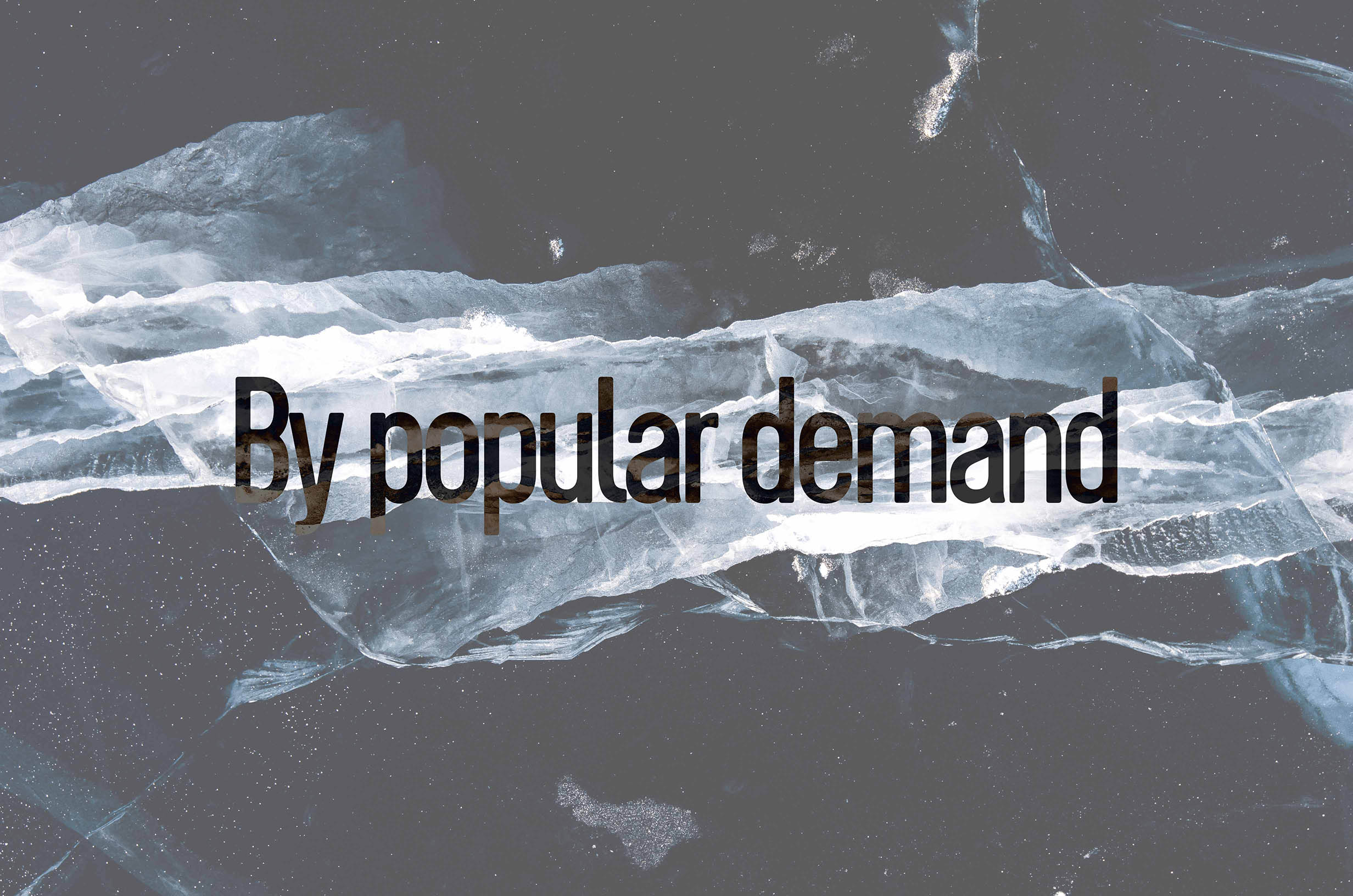 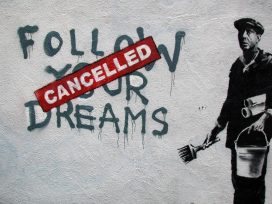 Delete your profile, not people 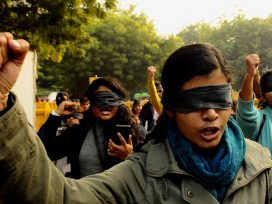 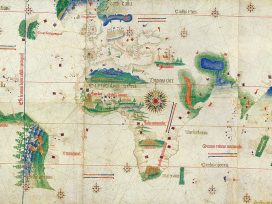 Why we need a decolonial ecology

An interview with Malcom Ferdinand 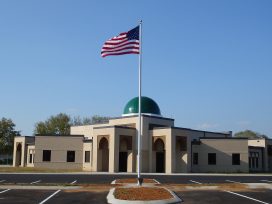 The Democrats seem to have a religion problem

And the most important topic 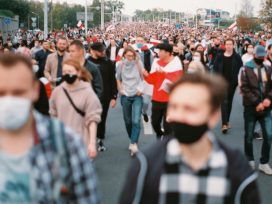 Pandemic on the fringes

Fascism for our time?
‘Fascism’ has entered America’s political lexicon as a way to understand and oppose the rise of the far-right. Trump’s polemics against the left have also propelled the label ‘antifascism’ into the mainstream. But are we really seeing a US fascism? What baggage does the concept of ‘antifascism’ carry?
Read more from Eurozine’s collaborative focal point with Public Seminar.